We use cookies to make your experience better. To comply with the new e-Privacy directive, we need to ask for your consent to set the cookies.

Order before 10 PM, same day shipping
the Paint & NonPaint Store, Europe’s most extensive range!
BLACK FRIDAY Week! Get an additional 10% off everything by using the code: BLACKFRIDAY Time remaining

Order in our secure payment environment!

Customers rate us 9.1/10 on Kiyoh
Skip to the end of the images gallery 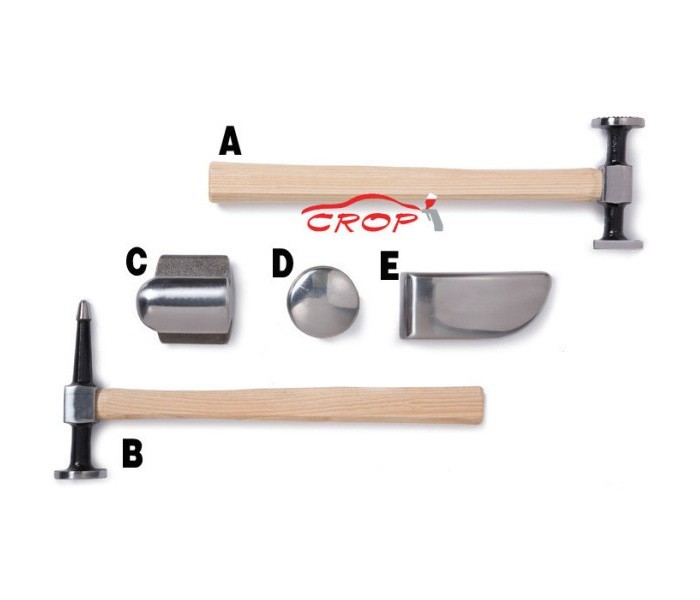 Skip to the beginning of the images gallery

RONIN dent remove set for editing and dent removing of car damage and plate work. Both dent remove hammers have a slight hickory handle, on which the hammer is attached with a round pen. The round pen ensures that the handle does not split and ensures a longer life.

This set contains 3 commonly used bags with which the most versatile dent remove jobs can be performed:

Configure your own product bundle

Write Your Own Review