We use cookies to make your experience better. To comply with the new e-Privacy directive, we need to ask for your consent to set the cookies.

Order in our secure payment environment!

Customers rate us 9.1/10 on Kiyoh
Skip to the end of the images gallery 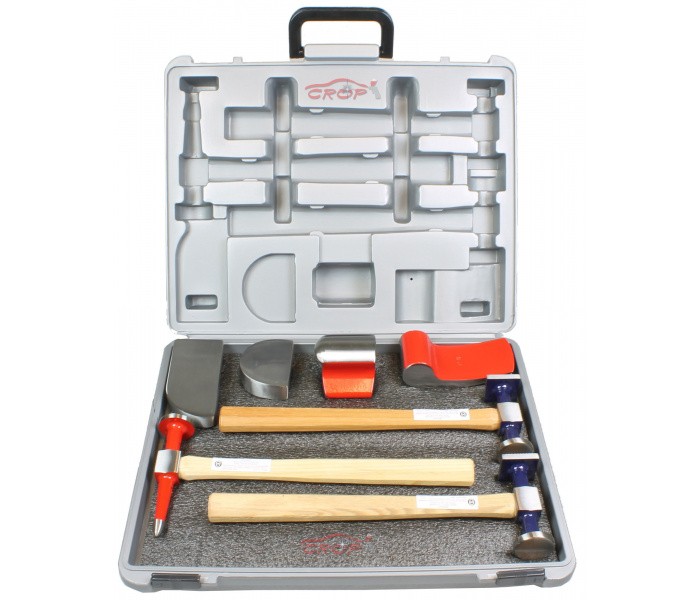 Skip to the beginning of the images gallery

Luxury 7-piece dent remove set for editing and dent removing of car damage and sheet metal. This set contains the 3 most used hammers and 4 commonly used bags, with which versatile dent remove jobs can be performed. The complete set comes in a luxury storage case and its price is more than worth it! An absolute must.

Some features of this 7-piece dent remove tool set:

Write Your Own Review